The End of the Open Road. New blog now available in bio.
Out of Order in China 🇨🇳 New blog post online !
The Sands of Time in Mongolia - new blog post about our adventures in the Gobi Desert 🐫 and Khovsgol Lake 🌲
Hong Kong, Our Port in a Storm ☔️ Blog post now online www.theworldonawim.com
Busy morning in the Bay
Cambodian Daydreams and Night Terrors - new blog post online - see link in bio 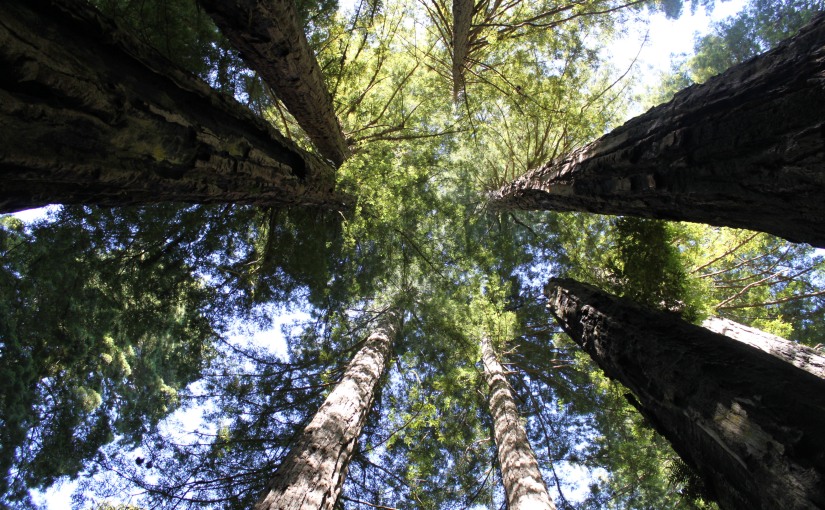 Last week I was catching up with a dear friend of mine. We were reminiscing about the good old days and awesome memories we collected over the years.

We made stops in Washington State and Oregon (see previous posts) and saw fantastic places. But one of the most memorable moments was the day we drove to ‘The Lost Coast’.

The day started off with a visit to Redwood National Park which is known for its gigantic trees.

The thing with detours is… I love them ! Just leave the main road a get lost by taking side roads.

That’s how my friend and I discovered ‘The Lost Coast’.

The only thing was, we discovered it with a half empty tank and in the late afternoon.

The small winding mountain road took us through a forest to end up in Shelter Cove when the sun was touching the ocean.

By now we were also desperately looking for a gas station to fill up our tank. We found a gas sign but couldn’t retrieve the gas station. So we made a stop at ‘Vernes’. The guy over there informed us that Shelter Cove is a ‘Dead End’ and you could only drive on that part of the Highway 1 with a SUV.

That also meant we had to drive all the way back over that little mountain road. Panic was complete when the guy informed us casually that the local gas station just closed for the day and we had to return all the way with an almost empty tank.

He left us with the very inspiring and memorable quote : “Hey, at least you saw the lost coast” – He snickered and left us speechless at the entrance of the bar…

The Lost Coast… This piece of land in Northern California was named like this because it was initially meant to be part of the highway but because of difficulties of building roads through the surrounding mountain they cancelled the road plans. Resulting little beach towns like Shelter Cove to become very secluded and only accessible by boat, plane and that stupid single winding mountain road.

We gave the ocean one last big glance, crossed our fingers and drove back to Thorn Junction, our closest gas station. Not much later we saw the empty fuel indicator glow.

Outside it was completely pitch-dark.

Half an hour of nerve wrecking turns we made it to Thorn Junction and pulled over at the gas station.

So people, please fill up your tank whenever you can and don’t take unnecessary risks, hoping the next gas station will be only a few miles away.